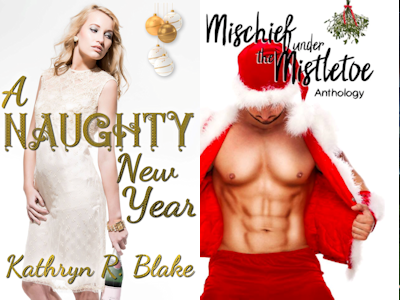 It’s only February, and if you’re still swept up in New Year, then I have the perfect story for you…  In A Naughty New Year (only available only as part of the Mischief under the Mistletoe Anthology) we meet Kelly Evans. She’s nearly six months pregnant when her Dom husband, Jim, suggests they invite their closest friends over for a private New Year’s Eve party. Just a friendly get together, nothing kinky, and no champagne for either of the girls, since Kelly’s friend, Tiffany, was a month along further than she was. Given it’s New Year’s Eve, Kelly feels Jim’s no-champagne edict isn’t fair, but Jim warns her if she goes against his wishes, she will be punished. Though Kelly understands Jim’s reasoning, she still feels he’s merely being over-protective, and as much as she loves him a sip of champagne never hurt anyone. That is until now.

Read on for a sizzling snippet from the story, and then get your 1-click finger ready!

When the other couple had left, Kelly regarded Jim with an uncertain look. “Would you have really punished Tiffany if she’d stayed?”

“You ever hear me make an idle threat?”

“I’d say you got your answer, then. Why don’t we go to bed? We can clean up in the morning.”

“Bedroom,” he corrected. “You and I have some unfinished business to see to before we go to sleep. Wouldn’t you agree?”

“Are you angry?” she asked softly.

Jim understood Kelly sought some reassurance from him, but he’d already buffered his response quite a bit in the kitchen and wasn’t sure further comforting would be in her best interest. So, he folded his arms across his chest and stared down at her. “No. Not angry. Did you drink champagne tonight?”

“Yes, Sir.” She bent her head as her voice emerged with the tentativeness of a frightened child. “Then, I suggest you go ready yourself while I fetch the cane.”

Her head snapped up. “Cane? But you said you’d use your hand.”

“No. I only stated the number you’d be receivin’, not how I intended to deliver ’em.” 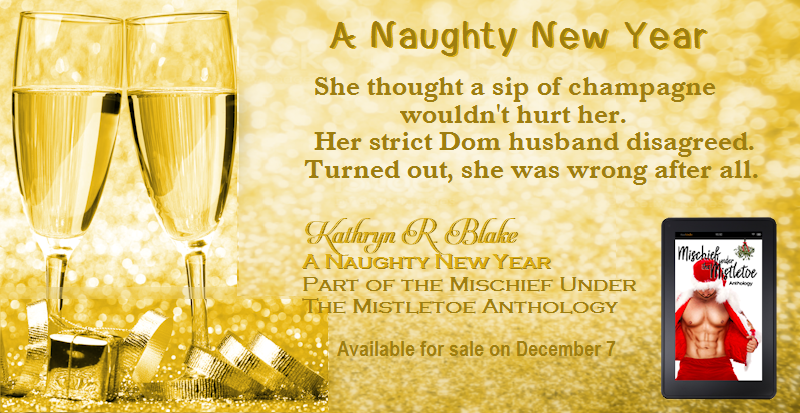 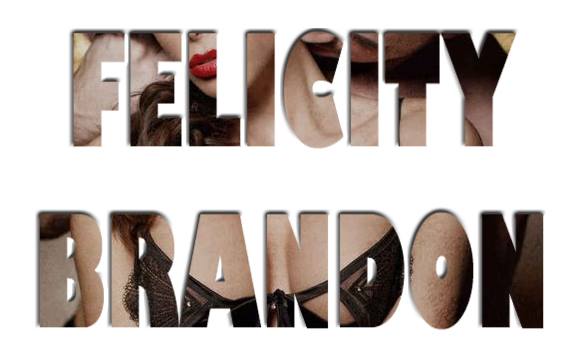