It’s Tuesday, and that means we’re joined by the awesome BJ Wane, who brings us Bound To Submit.

Unable to continue keeping each other at arm’s length, Miles and Hope agree to a short-term affair where he’ll introduce her to the lifestyle she craved until she got her interest out of her system.  But an unknown person is determined that Hope not find the happiness that has eluded her for so long and both Miles and her may have waited too long to come clean with each other about their pasts.

Check out a sizzling snippet from the book…

Holding his hand out, Miles helped her up yet again, taking the pugil stick from her and dropping it to the mat as he said, “You caught on quick, Hope, but that doesn’t mean I’ll slide on your punishment.”

With a low laugh that set off a flutter of butterflies in Hope’s abdomen, Miles spun her around, swiped both feet out from under her with one leg and kept one arm braced around her middle as he lowered her on top of the large padded pole.  “Here, and now,” he whispered in her ear as he adjusted her hips over the pugil, leaving her butt propped up.  “Stay where I put you.”  Swiping a hand over her buttocks, he squeezed one cheek.  “We didn’t discuss a safe word last week because that was fun, I didn’t intend any punishment that time.  For now, we’ll stick with the standard red for stopping everything; green, you’re good to continue and yellow for you’re unsure.”

Hope was familiar with the stoplight cues due to Sandie and Krista sharing a few of their scenes whenever they got together.  With a hard tug, Miles yanked her gi pants down to her thighs followed by her panties.  As her butt became exposed to the cool air-conditioning, and embarrassment over the ignominious position he placed her in gave way to excitement, she prayed she could remember even those simple instructions.

“Put your arms behind your back and grip your hands together,” Miles instructed as he caressed his palm over the smooth, soft skin of her lush ass.  Propped up on his side next to her, he enjoyed the view of plump, lily-white buttocks elevated for his enjoyment.  “Good girl,” he praised her when she obeyed without question.  “You’ve got a world-class ass, Hope.  I’m envisioning all kinds of things I’d like to do with it.  Tell me about your one experience in a club.”

With one side of her face pressed against the mat, the one eye he could see widened in surprise.  “Why?”

He swatted her ass, hard enough to jiggle the round globe.  “Don’t question my demands.”

Small, white teeth sunk into her plump lower lip before she replied.  “I went to a club with some friends, just out of curiosity.  Accepting a dare, I landed over a Dom’s lap.  That’s all, not much to it.  We left right afterward.”

“Then why did you tell me last week it ended badly?” He caressed the warm, red handprint his smack left behind and watched pleasure dilate her eyes.  That quick, unguarded response was every Dom’s wet dream.  Too bad this was a punishment scene.

Grab your copy of Bound To Submit here! 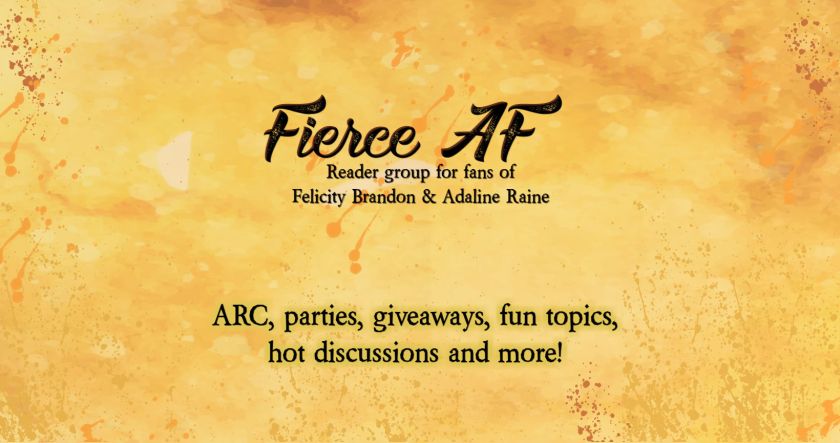