JUST 99 PENNIES FOR ONE MORE DAY!

Have you gotten your copy of Arabella’s Taming by Golden Angel yet? 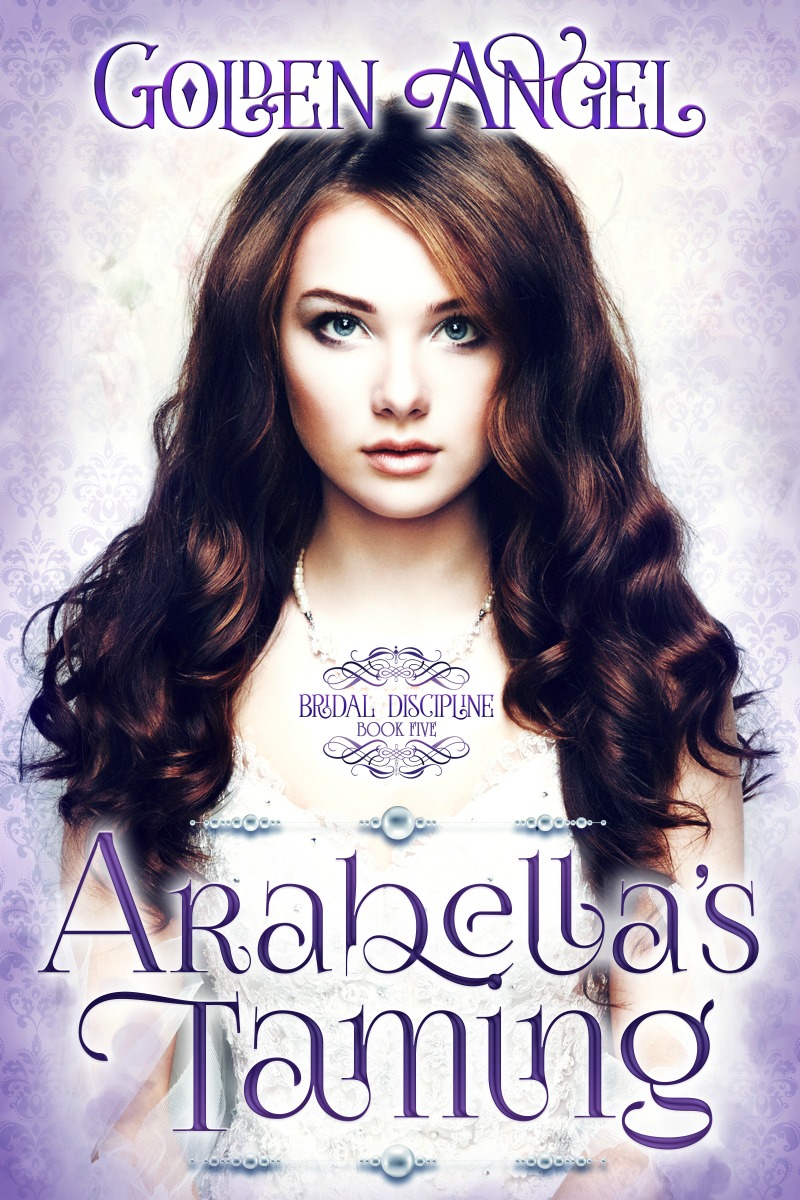 Lady Arabella Windham, sister to the Duke of Manchester, has given up on ever attracting the positive attention of Lord Thomas Hood. After discovering he still sees her as the same hoydenish young woman she was in the past, no matter her current perfectly ladylike behavior, and realizing she will never match up to his infamous list of attributes for a wife, she throws caution to the wind and becomes more reckless than ever.

Why bother being good if it’s not going to even be noticed, much less acknowledged?

When her return to feckless and indiscreet behavior results in disgrace however, it’s Lord Thomas Hood who is caught up in the scandal with her. With a strong-willed bride determined to make her new husband dance to her tune and a stubborn lord determined to curb his new wife’s imprudent ways, is a happily-ever-after even possible?

Despite being part of a series, Arabella’s Taming may be read and enjoyed as a standalone.

Angel is a self-described bibliophile with a “kinky” bent who loves to write stories for the characters in her head. If she didn’t get them out, she’s pretty sure she’d go just a little crazy.

She is happily married, old enough to know better but still too young to care, and a big fan of happily-ever-afters, strong heroes and heroines, and sizzling chemistry.

She believes the world is a better place when there’s a little magic in it.

It’s not too late to be a part of The Viking’s Possession!

My hot new Viking romance will be live on the 8th June, and I’m looking for readers and bloggers to help me spread the word. If you have social media, and would be interested in being amongst the first to see my new gorgeous new cover, then SIGN UP here!