I’m thrilled to share with you a dark, sexy new release I cowrote with the incredible, Lily Harlem. It’s released on July 21st and I cannot wait for you to read it.

Today is the cover reveal day! 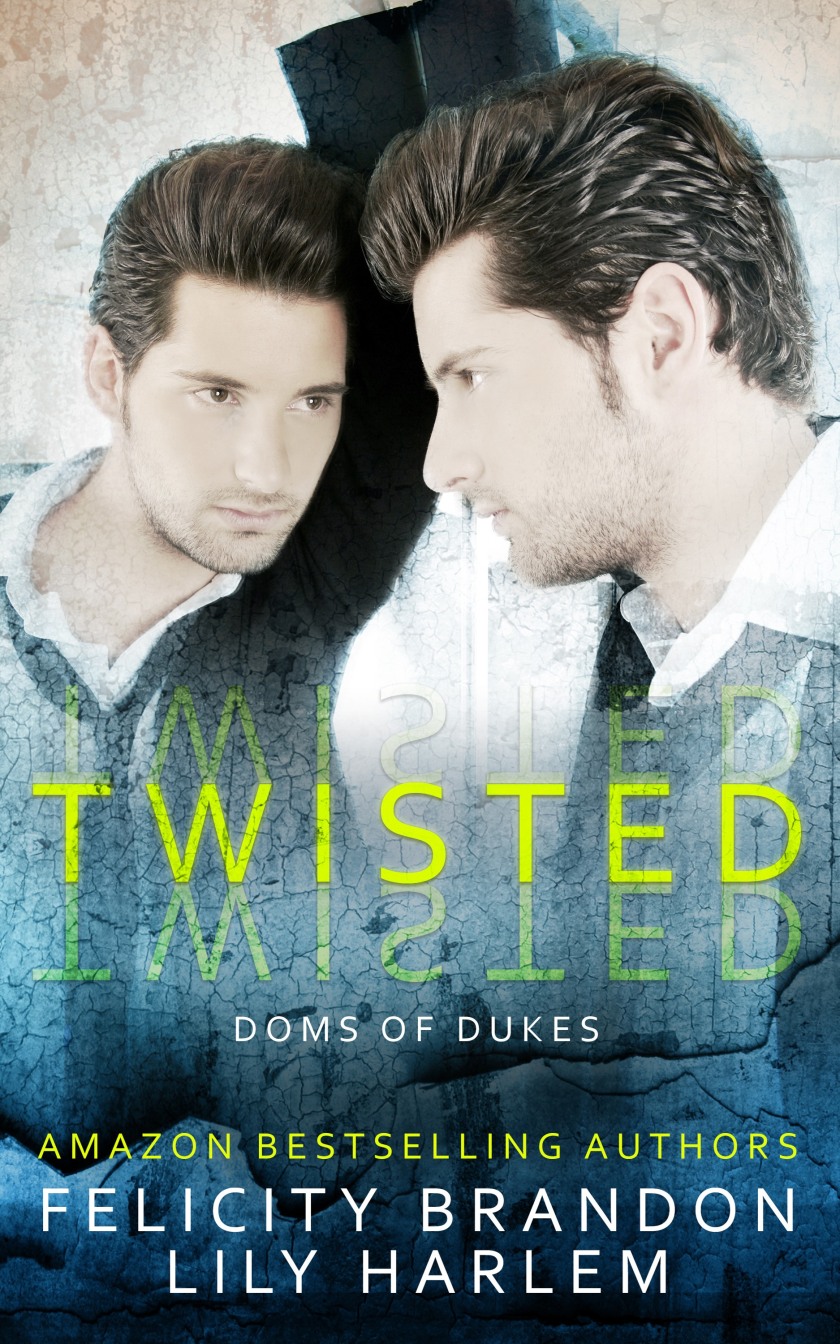 Dimitri Henderson—the identical twin I never knew. He’s a man with everything: education, wealth, and all the best contacts. A man anyone would envy, but one I’m determined to bring down. I don’t just want his lifestyle. I’ll take his woman, too.

Marius Barnett had it all worked out. A plan to seize his twin brother’s money and assets, and even a scheme to get rid of Dimitri himself, but there was one thing Marius hadn’t bargained on—and that was Dimitri’s woman.

Jenny Nixon was everything he’d ever wanted. She was smart, beautiful, and a natural submissive in the bedroom, and Marius was thrilled to take her as part of the deal. But Marius was unprepared for what would happen next. He never reckoned on falling in love.

Be sure to pre-order your copy of this scorching new read today!