Our stop on the Never-ending Blog Tour this week is Submitting to the Cattleman by BJ Wane!! 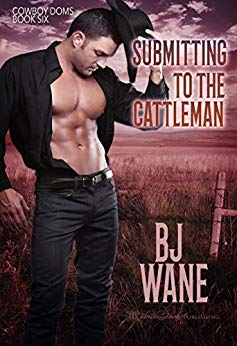 Why does doing the right thing have to be so hard?

Leslie Collins has been asking herself that question ever since her eye-witness testimony in a murder case landed her in the Witness Protection Program far away from everything and everyone she’s ever known. Now, four years later, she struggles with growing despondency over the circumstances that prevent her from forming a relationship. When she allows her loneliness to get the better of her and indulges in a one-night stand, she never dreams her stranger will show up again at the private club she’s stayed away from for a few weeks.

Kurt Wilcox returns home to Montana to help his father recover from a stroke and hopefully mend the rift between them. He doesn’t plan on rescuing a woman from a mugging and ending up succumbing to the loneliness reflected on her face and indulging in a one-night stand. When he meets up with Leslie at his club, he refuses to let her hide her identity or her reasons for inviting a stranger into her home and bed.

Leslie finally caves to his persistence and agrees to an affair that seems promising until she learns her identity has been comprised and an attempt on her life forces out the truth about her past. Will putting her trust in her Dom jeopardize him and his employees when she agrees to his protection, or will Kurt rid her of the threat against her, as he promises, leaving her free to embrace her own HEA?

This is book six in the Cowboy Doms series but can be enjoyed as a standalone.

Seeing a sexy Cleopatra look-alike eying him with a wide gaze, bare toes curled against the wood floor and taut nipples had drawn Kurt’s interest in a sub for the first time that night. The white toga-style dress draped over her curves emphasized the fullness of her breasts, every bump of her rigid nubs outlined against the soft material. When she’d executed an abrupt turnaround and walked away, he’d made the snap decision to snatch her up before another Dom beat him to her.

Now, standing close enough to see her eyes were as blue as the Montana sky in summer and the shape of her face tugging at his memory banks, he wondered if she was someone he’d played with here before.

The hint of accusation in her pert tone amused him. Kurt didn’t mind when his habit of silently sizing up a potential partner for the evening rubbed a sub the wrong way. He didn’t want someone who would let him walk all over her; just who would not only bow to his dominance, but relish whatever he tormented her with.

“Yes, I am. I’m Master Kurt. You make a lovely Cleopatra.”

“Thank you.” A small smile curved her soft lips. “I enjoyed watching you dance.”

Even her voice rang bells and prompted him to look closer at her features below the mask. Wanting to know more about her, he replied, “And I would enjoy getting to know you better. Are you free to join me upstairs?” A cock-stirring spark lit her eyes and his quick, uncharacteristic infatuation grew. Holding out his hand, he said, “Let’s sit while you finish your beer. I could be wrong, but you look familiar. Have we paired up before tonight?”

She tugged on his hand, halting him before he took a step toward the nearest empty table. “I’d rather go straight up, if it’s all the same with you.”

The flash of need that wiped away the spark and was, he suspected, the cause of her rash decision struck another chord of familiarity in him. “Do we know each other, sweetheart?”

Her palm turned clammy under his, and her entire arm went rigid at his simple inquiry. She shifted her gaze off to the side, a telltale sign of evasiveness that triggered more suspicions.

“No, Sir.” She looked back at him with a crooked smile. “I haven’t been here in a few weeks, but to be honest, a few of the other girls mentioned you in a very good way.”

“I’m flattered, but it would help if you’d tell me your name.” Kurt cupped her elbow and led her toward the stairs, adding, “Your real name.”

“But that will ruin the fun of remaining anonymous. Isn’t that part of the lure that prompted the Masters to plan this masquerade night?”

She had a point, he conceded, but he was ninety-nine percent sure he knew her from somewhere and was starting to suspect she didn’t want him to know that. Why, he couldn’t fathom. As they reached the loft with its dimmer lighting, reverberating soft cries and straining moans accompanying snaps against bare flesh, several ideas ran through his head on how to pull the truth from her.

Facing her, he asked, “Any hard limits or an apparatus you want me to stay away from?”

“Light pain only, I’m good with any bondage and the standard color codes for safewords,” she rambled off, as if she wanted to hurry this along. He had news for her; he wasn’t the hurry sort.

Yanking her up against him, the rigid tips of her breasts pressed against his chest, her startled gasp changing to a sigh as he covered her mouth with his. Kurt meant to go slow, to savor those soft lips and her quivering body aligned with his. But she parted her mouth without urging, accepted the thrust and exploration of his tongue with welcoming enthusiasm and shivered with a low, vibrating moan when he nipped her plump, lower lip. Crushing his mouth on hers, he filled his hands with her malleable buttocks and brought her pelvis tight against his, her soft pubis a nice cushion for his hard cock. By the time he pulled back, he was more than ready to move this along.

“Come on.” Grasping her hand, he led her toward the chain stations along the back wall. Halfway across the spacious loft, he paused at the wooden A-frame and turned to ask if she’d ever tried the newest addition to the bondage equipment. Instead, he caught her gazing at Grayson’s tender expression as he released Avery from the St. Andrew’s cross, the fleeting look of longing crossing her face sending a shock wave of instant recognition through Kurt. There was no mistaking that expression, or where he’d seen it before.

You can find BJ Wane online: 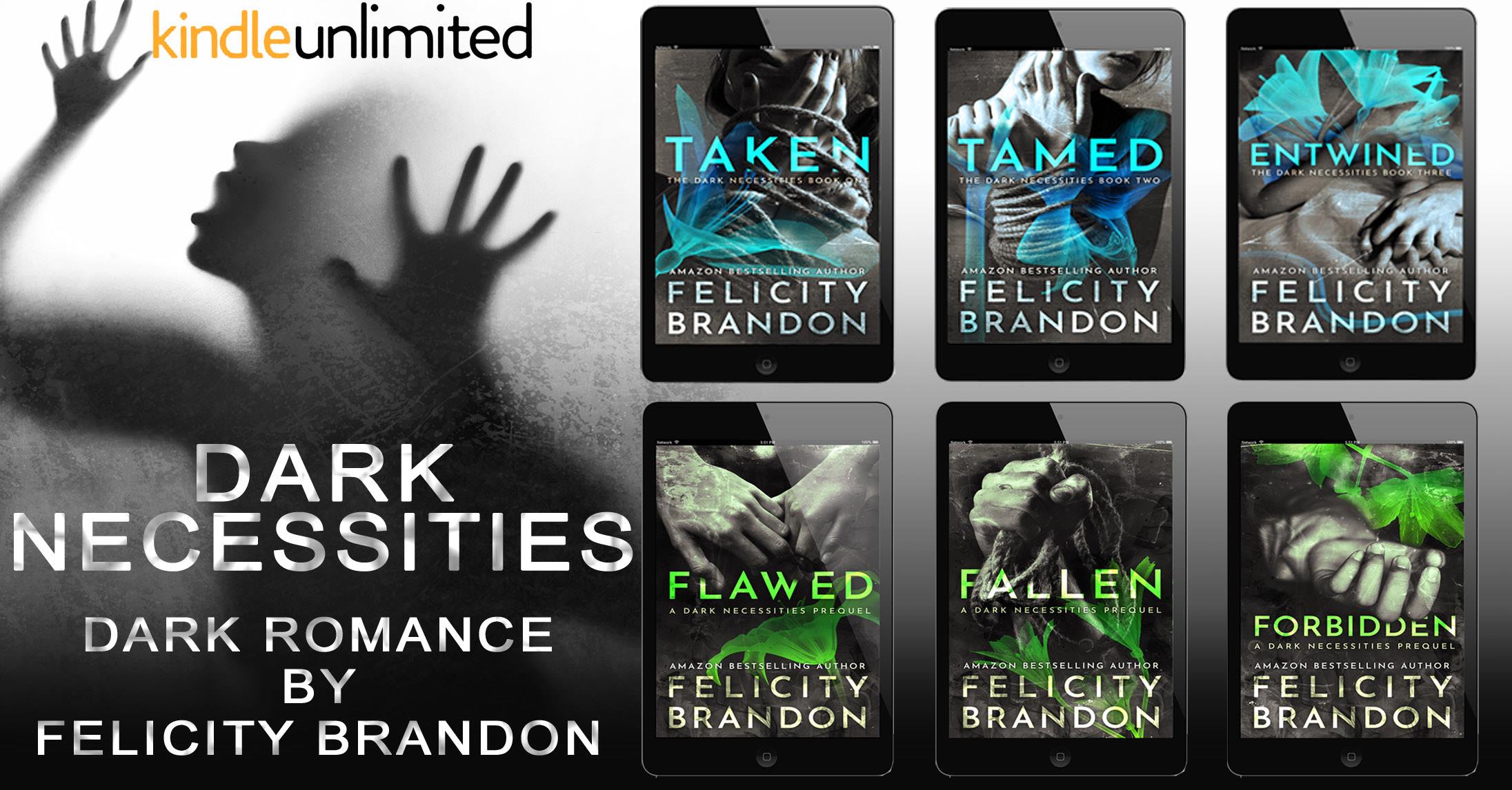